This article will cover palm trees and their role within both the environment and global economy through the global usage of palm oil. Palm trees have been subject to global deforestation, with nine species being made extinct. The devastation caused by the deforestation of palms has been felt not only by the trees but also the animal communities that lived in them, most notably the orangutans, 50,000 of which lost their lives in Borneo and Sumatra. 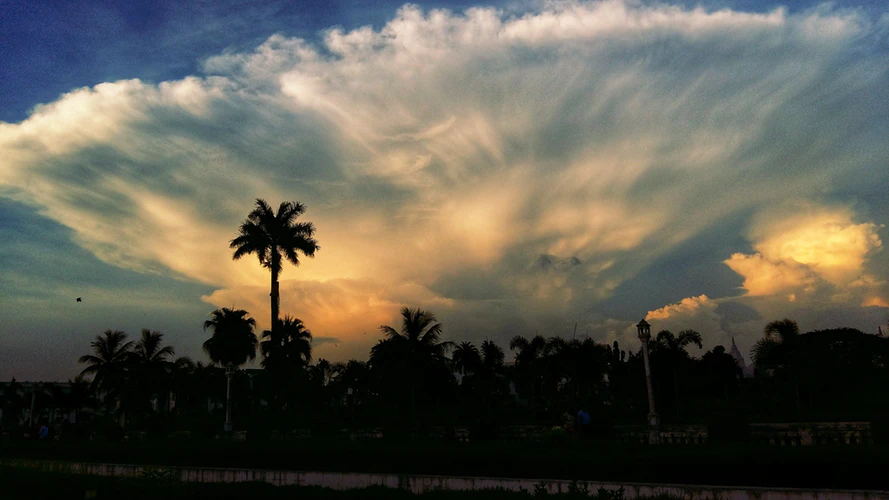 The word ‘palm’ comes from the Latin word Palma ‘palm (of a hand)’, like a leaf that was likened to a spread hand. There are over 2600 species of palm in the world and have played an important role in the development of the human race. 9 species have become extinct due to aggressive deforestation, others are harvested for the large scale use of their oils.

Contrary to popular belief, palm trees can survive in a wide variety of climates; from the scorching heat of the desert to the rain and cold of the UK.

Plants have been proven to have a calming effect, absorbing toxins out of the air and producing the oxygen the planet needs to survive. Palms are an especially prudent choice for those looking to reap some of these benefits and help the environment without having to learn anything about plants or even having to remember to water them every now and then (if outside). We’ve put a quick shortlist of palms you can cheaply buy and grow in a range of climates, focusing on the United States.

A recent study suggesting the most cost effective way most individuals can combat climate change is by planting trees, with the number of trees that would be enough to help reverse climate change being close to one trillion. 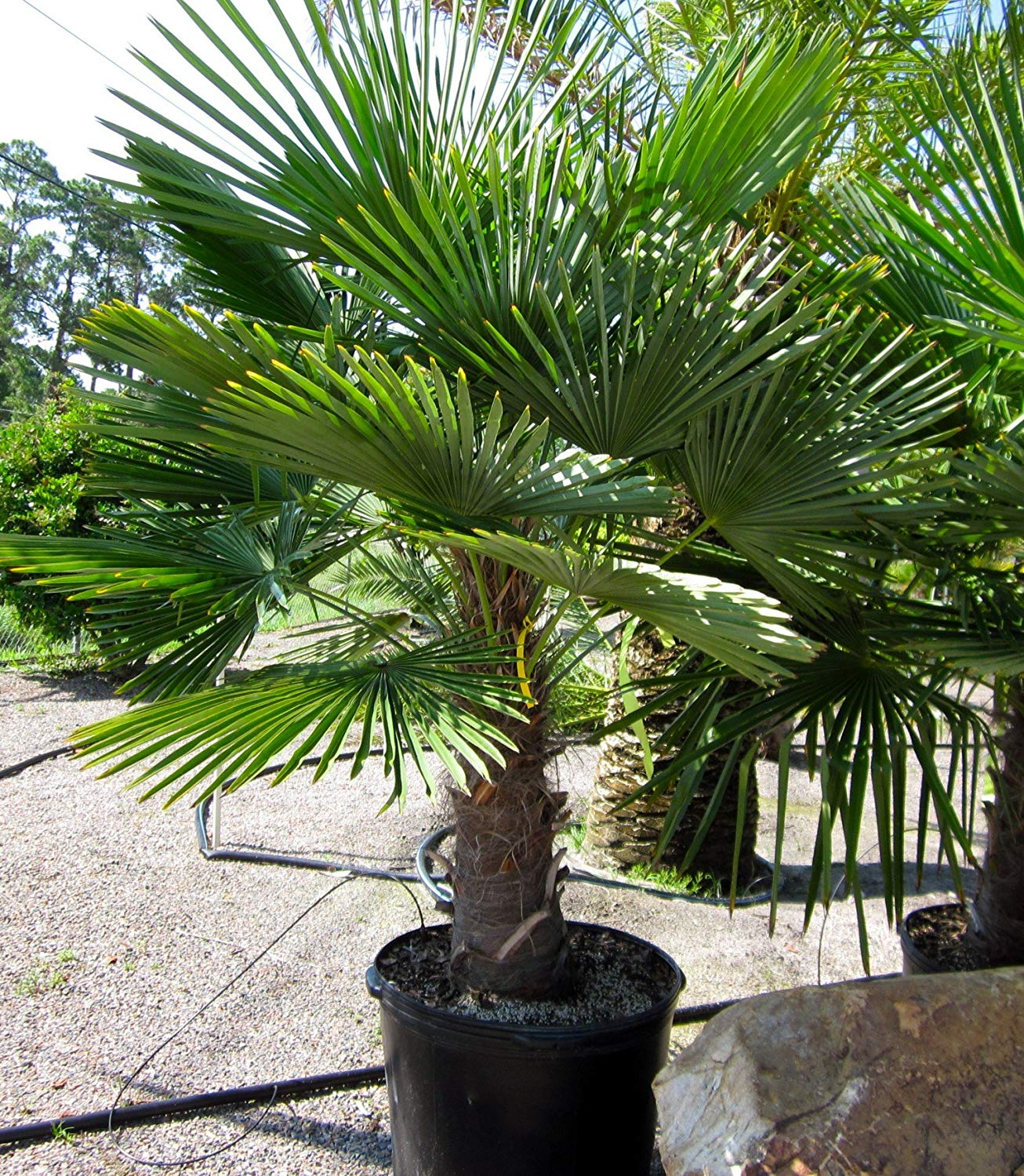 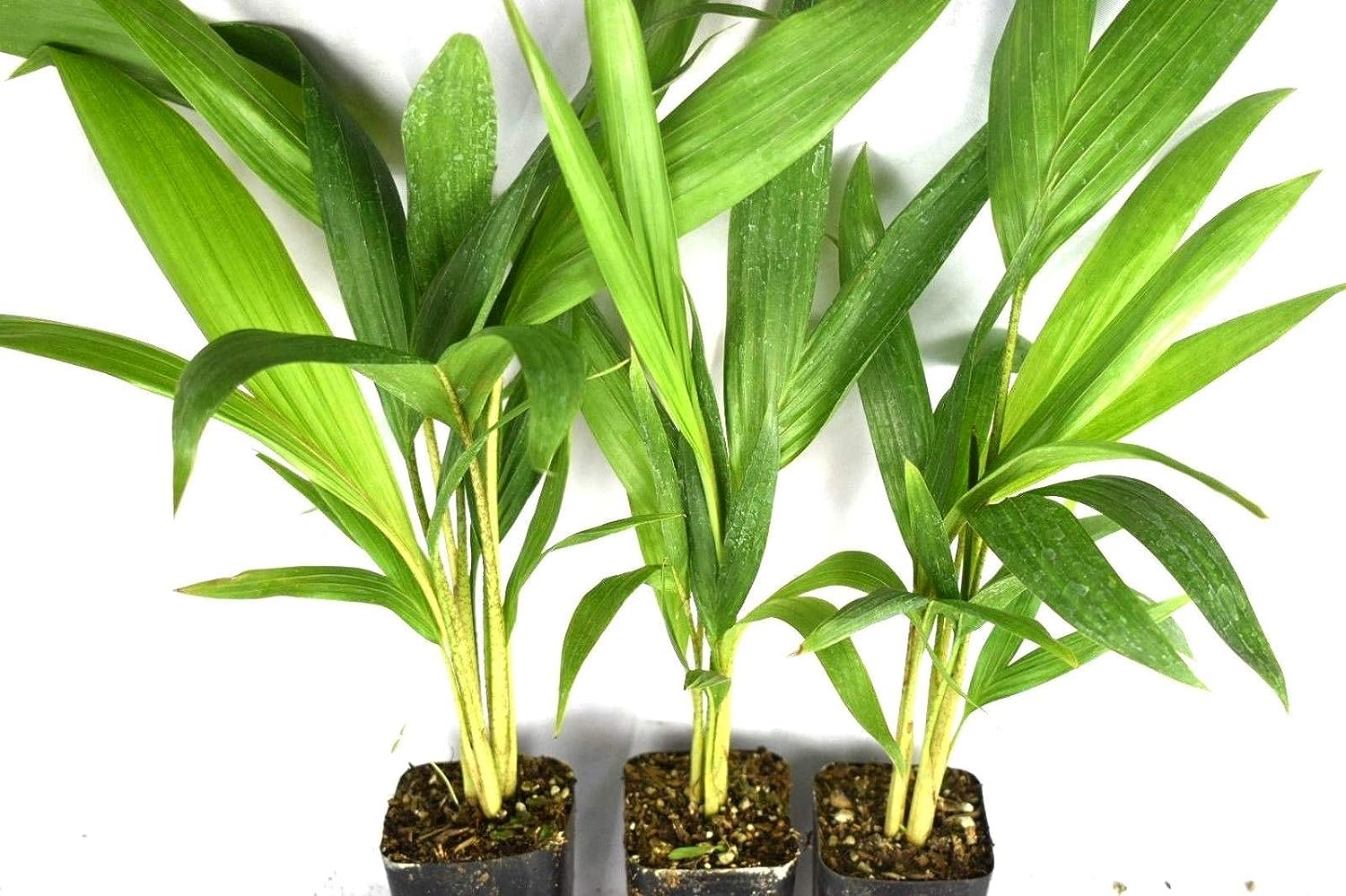 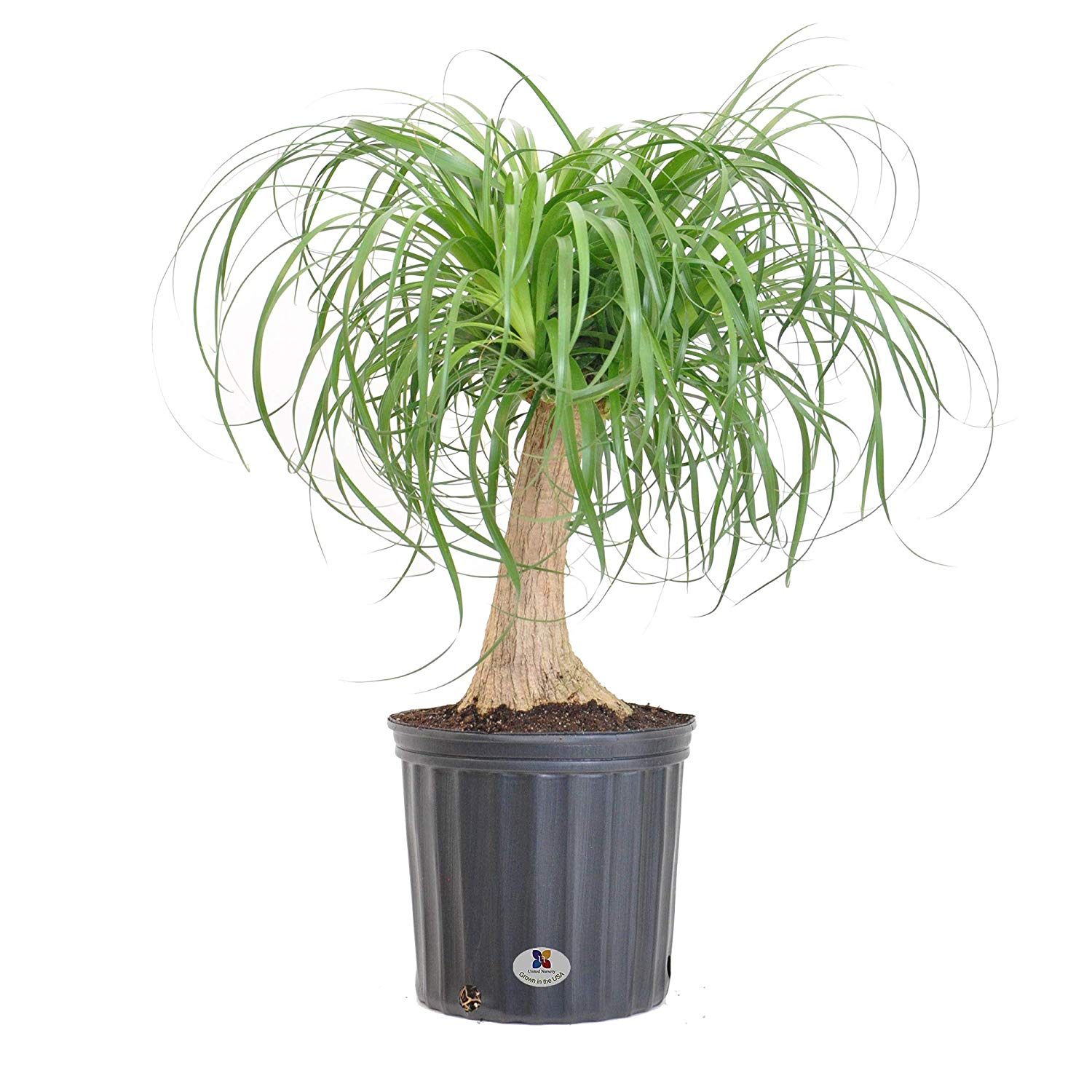 Is Palm Oil Bad For You?

Palm oil isn’t completely bad for you – there are in fact many benefits to consuming it in small amounts. When you compare these benefits to the destruction that palm oil causes to the environment however, you really must question whether palm oil is worth it. Some of the benefits that (pure) palm oil has are: improvement in energy levels, boosts immunity, prevents premature aging (whilst causing our planet to prematurely age), protects against heart diseases and is beneficial to pregnant women.

In spite of these benefits, there are many side effects caused by palm oil that can be detrimental to your health. In order to keep up with demands, palm oil is heavily oxidized (completely processed). Due to this, the palm oil largely found in consumer produce is generally toxic and harmful to the human body. It can result in reproductive toxicity which causes organ toxicity thus affecting the lungs and kidneys.

If this is enough to persuade you to avoid palm oil, click here to see a list of offending products and their alternatives. 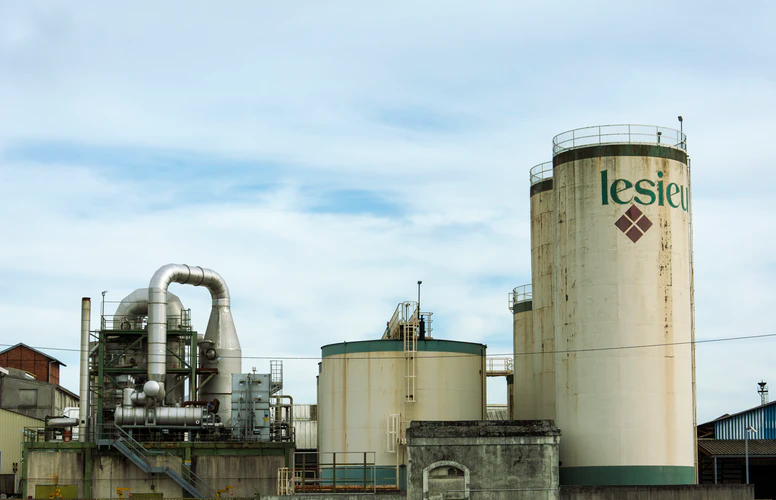 Palm oil is a key ingredient in a vast number of products. In fact, palm oil is found in approximately 50% of all supermarket items. This includes food such as chocolate, bread, crisps, ice cream, biscuits, margarine, and instant noodles. Above that, palm oil is found in personal care items, cosmetics, animal feed, and biofuel. According to a 2010 study, 71% of palm oil was used for food, 24% for consumer products (such as cosmetics, detergents, and candles) and 5% was used on energy, often in the form of biodiesel. 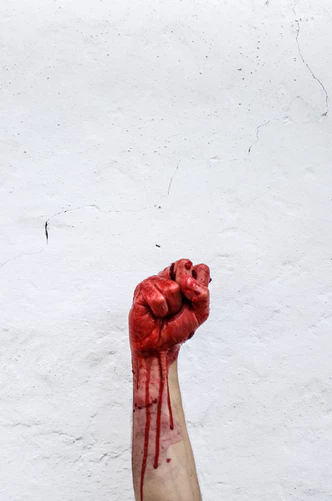 Palm oil is both harmful to one’s health (in excessive use) and to the environment. Although palm oil can be consumed as part of a balanced diet, if overused it can also clog up the arteries resulting in cardiovascular disease due to the high content of saturated fat in palm oil. Additionally, palm oil is detrimental to the environment. In fact, palm oil is the biggest culprit for Indonesian deforestation which has contributed to global warming, a worrying issue in today’s society. Due to the high demand for palm oil, countries such as Indonesia and Malaysia (the biggest producers of this product) have to burn forests to make room for palm oil plantations. Not only does this destroy the home of endangered species such as orangutans, rhinos and tigers, but deforestation also reduces the absorption of greenhouse gases which contributes to global warming. 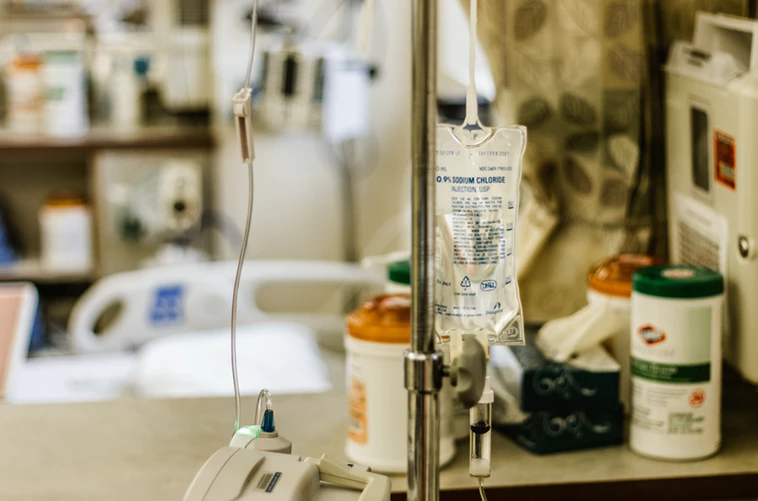 Although most research still needs further development, many new studies have linked palm oil with cancer. According to the European Food Safety Authority, palm oil can cause cancer when processed at high temperatures as this leads to the formation of glycidyl fatty acid esters (GEs) which when digested releases glycidol, a substance which is suspected to harm humans. Although there is limited research on the effect of glycidyl on humans, this substance causes malignant and benign tumor growth in mice and rats. Due to this study, researchers recommend minimal exposure to palm oil products. Additionally, research co-funded by Professor Benitah at the IRB in Barcelona showed fat such as palm oil was a major component in cells responsible for metastasis. Due to this fact, they have recommended cancer patients to avoid high-fat diets to stop cancer spread. All the research to date is suggestive that palm oil is a cause of malignant and benign cancers, but a fully conclusive piece has yet to be done.

Does Palm Oil Cause Stomach Problems? 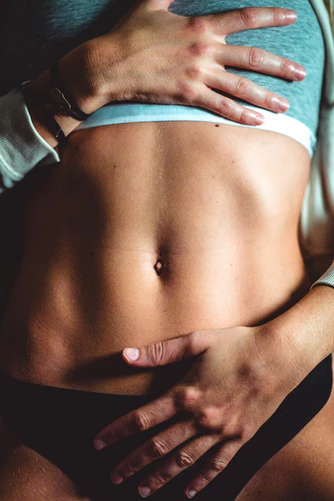 The consumption of palm oil leads to low-grade inflammation which is linked to insulin resistance, obesity, and other metabolic diseases. In technical terms, a high-fat diet shifts the gut microbiota and increases the translocation of endotoxins from the gut into your blood, which consequently triggers inflammation. Studies on mice in France have also shown that palm oil results in higher inflammation than other fat such as milk fat, rapeseed oil or sunflower oil. This shows that palm oil does, in fact, cause stomach problems. 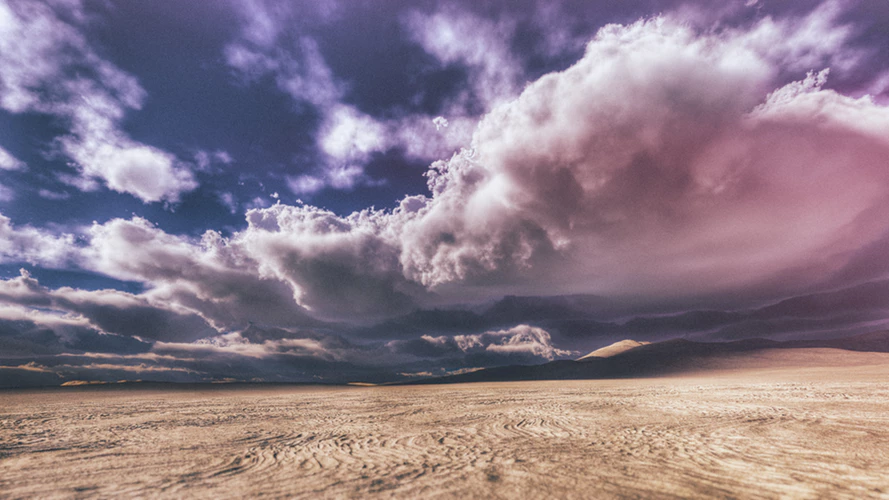 Whether we realize it or not, we are surrounded by palm oil on a daily basis – It’s in a majority of foods that we eat and is probably filling the majority of your food cupboard at this moment. So, how can we still use palm oil but, in a more sustainable way? The golden question – Can palm oil be made sustainably? Yes, it can.

40% of the worlds palm oil organizations are sustainable and have earned the label of being “RSPO Certified”. There are eight crucial components to follow in order to sustainably farm palm oil and become RSPO certified.

Click here to read on about the worst palm oil offenders and alternative products to avoid supporting them.

What do you think?

Don’t miss out on new posts

Your password reset link appears to be invalid or expired.

To use social login you have to agree with the storage and handling of your data by this website.