Why Sport Hunting Shouldn’t Be Banned

One of the biggest arguments that is playing on peoples lips at the moment is whether sport hunting should be banned or not. It’s a question that people have very strong answers and opinions on, which is why we thought it would be an important topic to cover. We set ourselves the task of asking people who support hunting what their reasons were and put them together in this article. Compiled together is a list of reasons arguing in favour of hunting and listing the reasons for why we need it. 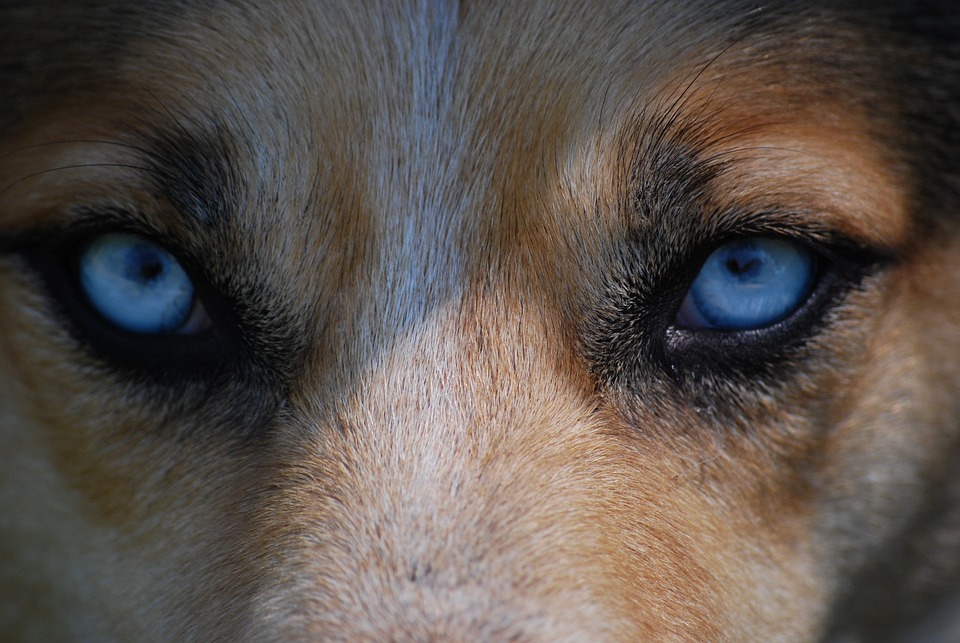 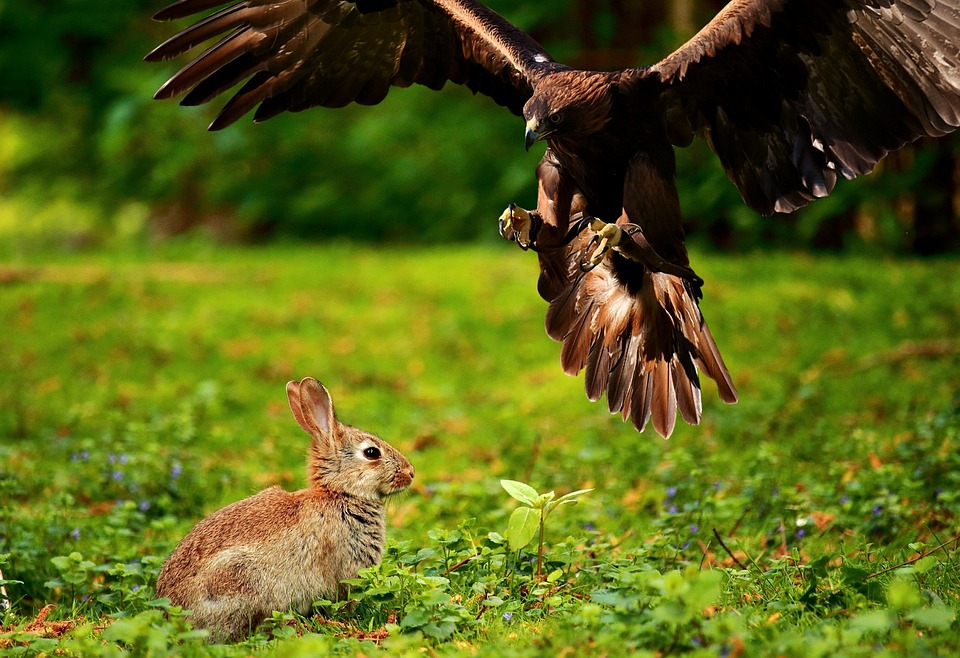 Sport hunting actually helps to keep many species of wildlife alive and thriving in certain regions, especially in Africa. Africa is home to many poor areas and regions that do not have the money or infrastructure to maintain proper wildlife reserves or to pay game wardens to stop poachers from killing wildlife indiscriminately. Illegal Poaching is the primary reason animals like the Black Rhino, are going extinct – Not from legal sport hunting. Wildlife reserves in Africa can use the funds from sport hunters to stop poaching and save thousands of wildlife creatures from ending up on the endangered species list.

Sport hunting is one of effective methods that helps to control wildlife animal populations (like over-populated deer’s) ,and generates income for conservation of the threatened and endangered species.

In reality, animals such as the African elephant decimate crops that are meant to feed villages of people. The Africa Lion eats livestock, obviously eats other wildlife, and can cause harm to people if they wander into a populated area. Old male giraffes, who can no longer mate, become territorial and can kill other giraffes that are of a mating age, negatively affecting the giraffe population.

Sometimes it is better for the ecosystem as a whole to remove some of these animals by hunting them. If an animal needs to be hunted, it’s logical that it should be done in a way which benefits the locals, as is the case with trophy hunters who are willing to pay a lot of money for the “privilege”. If people really care about Africa and African Wildlife, they will stop shaming sport hunting as a whole and focus on the horrors of poaching. 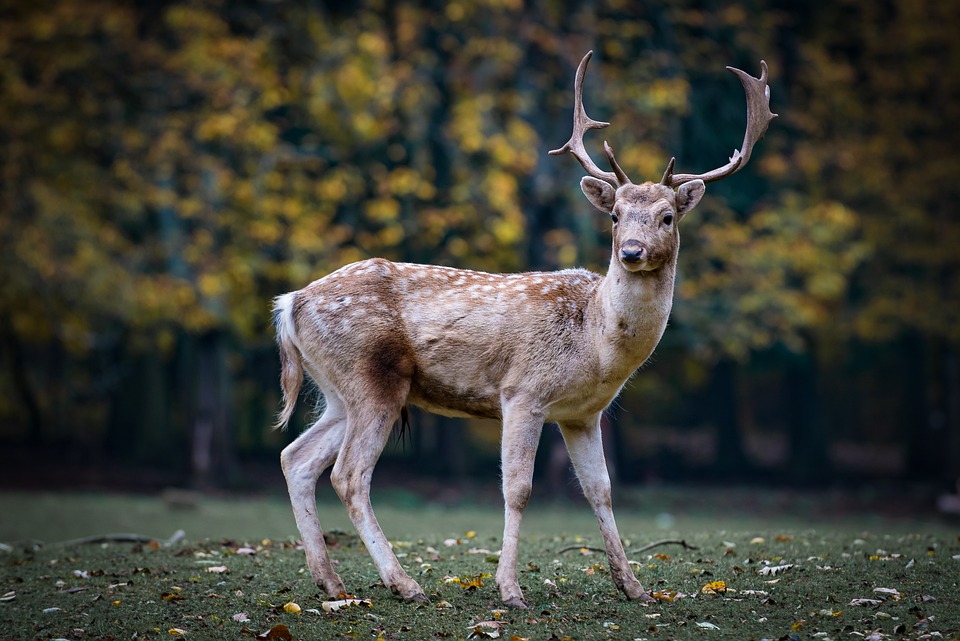 Carrying a rifle around is not an easy task, and it benefits your muscles more than a 2-hours work-out in the gym, even the air gun/air rifles with much lighter weight can bring yourself into full-body exercise. It can develop multiple skills, such as: enhanced concentration, increased problem solving, and improved creative thinking when facing out-of-the-box events. 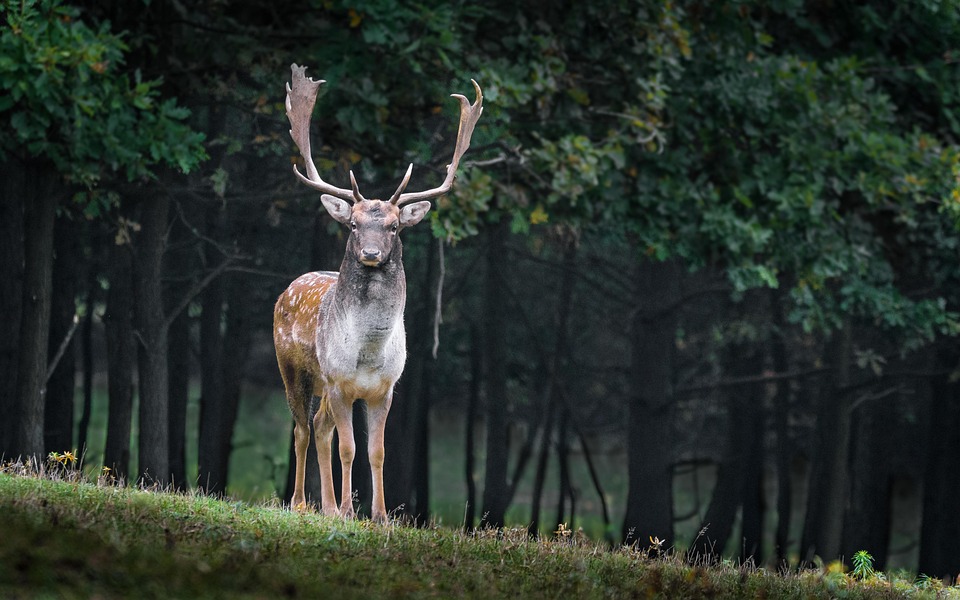 If you are eating meat, wild caught animals have the best life- much better than most farmed cows in America, for example. Wild caught meat is one of the healthiest options for meat. The animals are grass fed so the meat is higher in healthy omega-3 fatty acids.

What do you think?

Don’t miss out on new posts

Your password reset link appears to be invalid or expired.

To use social login you have to agree with the storage and handling of your data by this website.